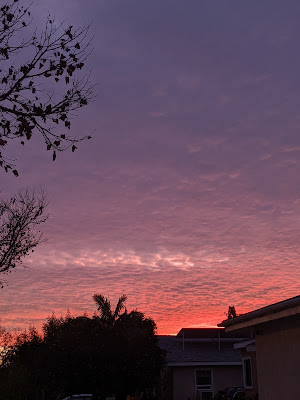 It is amazing how quickly a decade can pass us by. This previous decade I accomplished quite a bit:

I think these are not so impossible. Heck, looking back at the previous decade I would have never thought I would have done half the items I accomplished.

I think more so than anything, the previous decade taught me not to be afraid to take a risk and step out of my comfort zone so that I can learn new things and grow as a person. After all life is about the experiences we have and the lessons we take away.

It was time that I got rid of my office. I had it for a year, and spent almost every day in there (when I worked remotely). This y...